Today I want to quickly talk about Irritable Bowel Syndrome, also known as IBS. I’ve noticed over the past year, I’ve gotten dozens of questions about this topic.

What causes it, what are the symptoms, how do I know I have it, how do I fix it, is there a cure for it?… and so forth.

It’s a very important topic because IBS affects about 70 million Americans and obviously, many more people around the world.1

Now, I’ve personally never had to deal with IBS. However, my brother and niece have and still do from time to time. I’ve also had two girlfriends that have had IBS as well.

So, I have some indirect and personal experience with it. 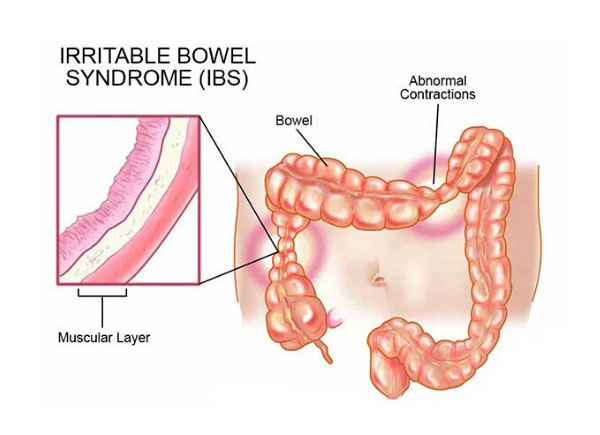 It is different from inflammatory bowel disease, even though at times it feels the same and has similar symptoms.

What Are IBS Symptoms?

IBS symptoms are similar to when you eat a bad meal and thus, you have 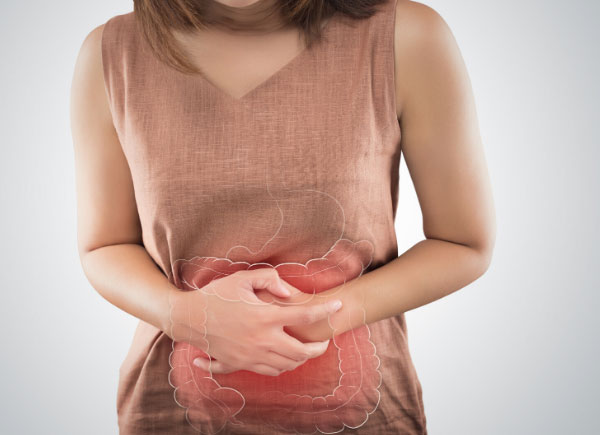 For example, if I have a glass of milk, I’m 99% going to get all of these symptoms – gas, stomach pain, cramping, and diarrhea.

Now, this doesn’t mean I have IBS.

It just means I shouldn’t be having dairy, especially milk. It could be because I’m lactose intolerant, as are most adults. It can also be because of the type of casein the milk has. 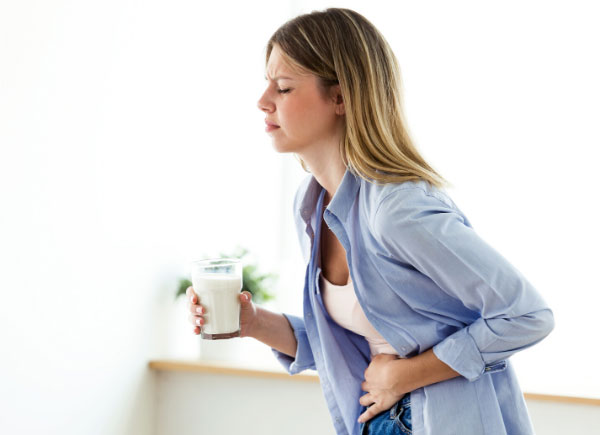 For example, cow milk is different than goat milk. In fact, cow milk has different casein in the US than it is in Europe.

This is why some people can have dairy when going on a European vacation – such as ice cream, but not at home in the US.

Now, if you have these symptoms often, weekly, and especially daily – then yes, you have IBS.

Food is always a potential cause of IBS. In a minute or so I’ll tell you what you should avoid specifically and safe alternatives.

Allergens also cause IBS, as do microbes, imbalances in the bugs and bacteria in your stomach/gut, toxins in your food, and so forth can all be causes.

Sometimes it’s just ONE – like for me, it’s the lactase in the dairy example I gave earlier.

For some people, it can be two or three or four different issues happening at the same time. 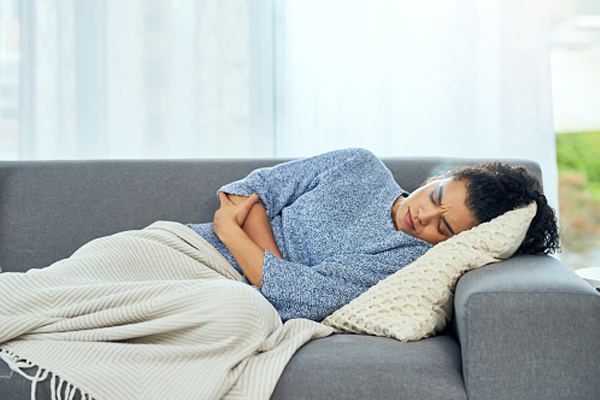 Thus, it can be hard to get a specific cause for each of us and usually it’s a combination.

And this is why I’ll give you multiple changes to make to help fix your IBS.

Plus, the older we get, the more problems our guts have from years of poor eating and drinking, as well as medications.

Add in life stresses, PH fluctuations in your stomach acids and as you can see, it can sometimes become challenging.

However, recent research suggests that “small intestinal bacterial overgrowth”, also known as SIBO, may be responsible for up to 80% of IBS situations.2

The majority of your gut bacteria is in the colon, or that’s where it SHOULD be.

The problem with SIBO is that the bacteria basically goes backward, into the small intestine.

You don’t want this for a variety of reasons. One of the main ones is that you want the small intestine to be sterile and not backed up with this bad bacteria.

Then, when you have carbohydrates and thus, sugar – the bacteria ferment the sugars in the food and that causes the bloating, gas, and so forth.

This overgrowth of bacteria can then lead to digestive problems, poor absorption of nutrients and foods, vitamin and mineral deficiencies, and could even cause leaky gut.

The good news is that there’s a simple and noninvasive test to diagnose SIBO.

You basically blow into a special instrument and the doctor measures the amount of gas that’s produced. They’re more specifically looking for hydrogen and methane gas.

The good news is that you can treat SIBO with antibiotics.

The bad news is that the antibiotics will also kill off all the good bacteria in your gut for many months, which can lead to other problems… such as yeast overgrowth.

Is There A Cure For IBS?

Now, there are solutions to fix SIBO as stated – which is the use of antibiotics, such as Xifaxan. You can also then follow it up with an antifungal drug such as Sporanox.

Of course, then we need to fix the damage made by these drugs and I’ll tell you how in a bit.

However, the main question is – is there a cure for IBS? Or, are you going to have to deal with this for the rest of your life?

The truth is, there isn’t really ever a “cure” for anything or most things in this life.

But, there are definite tactics you can use and implement, which can cause the IBS to be minimized to the point that you won’t have any symptoms.

However, you can live your life with little or no IBS related issues and that’s what I’m going to discuss in part 2 of this article series … How to fix your IBS, naturally – NO drugs.

With that said, make sure to read part two with the IBS Fixes.

Unfortunately, they take lots of time and most people are either NOT patient or need faster results, with less effort... (especially with pain relief!)

This is the exact problem I ran into with myself.

Because of this, I needed to find a simple, easy and fast solution for decreasing inflammation & reducing pain in a few days, without the use of harmful prescription drugs or following a restrictive diet or special exercise program.

If this is something you're also interested in, you can easily copy this "proven formula", implement it and start seeing and feeling results within days...

HEALTH • FITNESS • LONGEVITY
Dr. Sam Robbins has been studying and passionate about Health, Fitness & Longevity for over 25+ years. With a background in pharmacology, anti-aging endocrinology and psychology, his goal is to help optimize your health naturally, by utilizing simple, efficient and proven methods, which help reduce your frustration and give you more clarity. [Read More]
The entire contents of this website are based upon the opinions of Dr. Sam Robbins, unless otherwise noted. Individual articles and videos are based upon the opinions of the respective author. The information on this website is not intended to replace a one-on-one relationship with a qualified health care professional and is not intended as medical advice. It is intended as a sharing of knowledge and information from the research and experience of Dr. Sam Robbins, contributing authors and the community. Dr. Sam Robbins encourages you to make your own health care decisions based upon your research and in partnership with a qualified health care professional. If you are pregnant, nursing, taking medication, or have a medical condition, consult your health care professional before using products based on this content.
* As with all information, products and services, results are not guaranteed and may vary from one individual to another.
Statements made, or products sold through this web site, have not been evaluated by the Food and Drug Administration.
They are not intended to diagnose, treat, cure, or prevent any disease. [Read More]